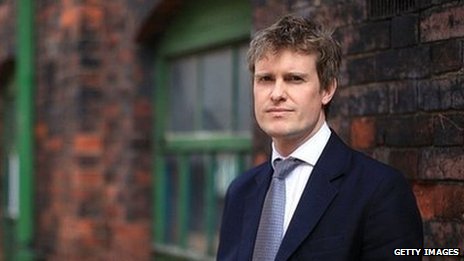 The number of infant pupils taught in oversized classes has spiralled by 200% since 2010, says Labour.

The Education Secretary Nicky Morgan said Tristram Hunt seems to have forgotten that it was Labour who cut 200,000 primary school places in the middle of a baby boom at the same time as letting immigration get out of control.

Labour analysed figures produced by the Department for Education earlier this year for pupils at infant schools, from age four to seven.

Labour calculates that if the trend were to continue through the next parliament, as many as one in four pupils would be affected

Mr Hunt highlighted the figures in a speech in London, part of a series by members of the shadow cabinet outlining the party’s analysis of key issues at the next general election

In 2008 David Cameron said The more we can get class sizes down the better’, but as parents and pupils prepare to begin the new school year, there are real concerns about the number of children in classes of more than 30 infants under the Tories said Mr Hunt

By diverting resources away from areas in desperate need of more primary school places in favour of pursuing his pet project of expensive free schools in areas where there is no shortage of places, David Cameron has created classes of more than 40, 50, 60 and even 70 pupils

The choice on education is clear; the threat of ever more children crammed in to large class sizes under the Tories or a Labour future where we transform standards with a qualified teacher in every classroom and action on class sizes

Labour haven’t learnt their lesson. Their policy of not trusting head teachers would create more bureaucrats, meaning more resources are spent on paperwork not places

As part of our long-term economic plan, the difficult decisions we have taken have meant we have been able to double the funding to local authorities for school places to £5bn, creating 260,000 new places

But Labour haven’t learnt their lesson. Their policy of not trusting head teachers would create more bureaucrats, meaning more resources are spent on paperwork not places. Children would have a worse future under Labour

Natalie Evans, director of the New Schools Network, which represents free schools, said two-thirds were being set up in areas with a shortage of places.

“Every primary free school opening in London next month is in a borough with a projected shortfall.

“There is no denying that there is a huge pressure on our education system. Free schools are one part of the answer.”